Founding partners of the company, Kiyasi Shenturk, Suleyman Shenturk and Bayram Shenturk started infrastructure, contracting and construction works with his brothers under the title of “Kiyasi Shenturk and his partners” in 1973. He had carried out successful completion of current works and the acquisition of new works, the growth of the works through time and the establishment of a new company in 30.03.1987 with the title of “Bayburt Insaat Nak. San. ve Tic. Ltd. Sti.”. 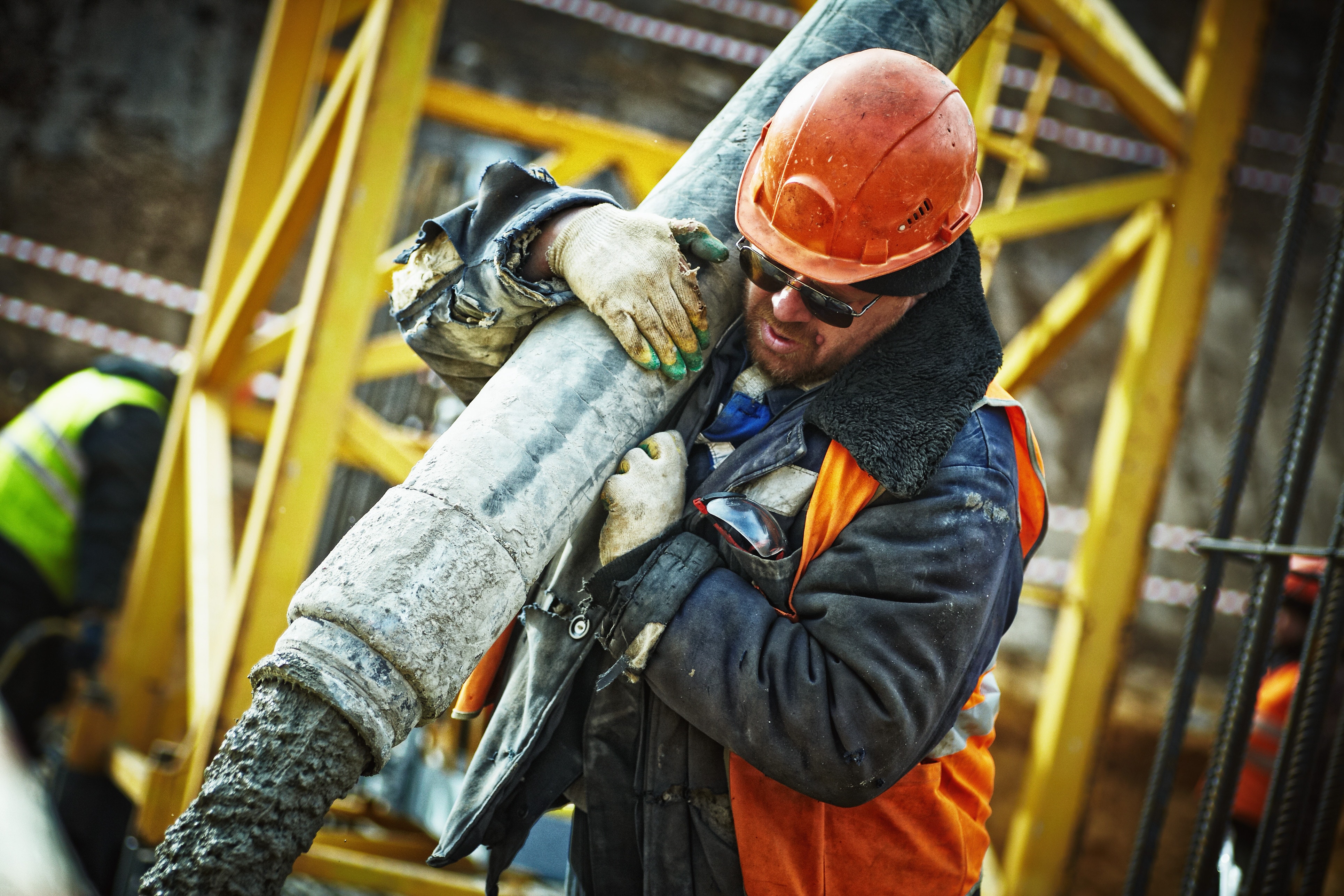 In all fields of activity; to provide innovative and quality services and solutions to domestic and international customers, to reach a global brand by increasing its brand awareness, to be a company that gives pride to its people.

To be one of the leading brand companies in the world, which is protecting the sustainable growth of values in the global market, preferred with competitive power, Trusted as a strategic partner, sensitive to the environment and people.

The company renews its machinery, tools and equipment every day in line with its needs and completes its commitments in time.